A designated Oshawa heritage home is on the market for the first time in decades.

The home at 452 Simcoe St. N. was officially designated as a heritage home in 2012. It was most likely built between 1920 and 1923, and is representative of the late Georgian Revival style, according to a 2011 heritage report from the City of Oshawa.

The report describes the home as “a landmark since the early twentieth century.” 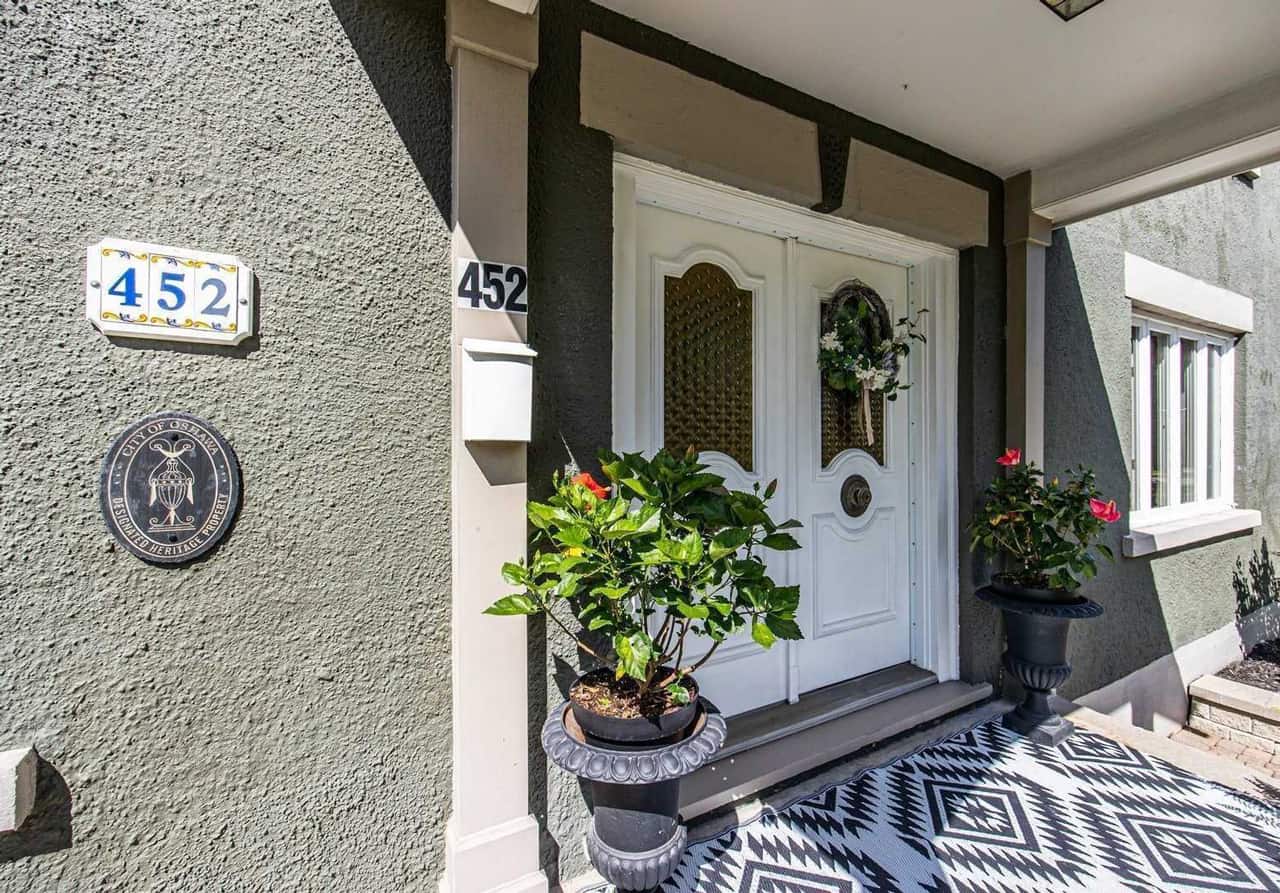 It was built during a time when Oshawa was booming with the expansion of McLaughlin’s factory into General Motors of Canada.

One of the notable residents was Colonel Herbert Smith who bought the home from Alice M. Houston in 1930. Smith served in the military for several years and later owned the local branch of Parker’s Dye Works, a cleaning, pressing and dyeing business. He was also the first president of the Rotary club in Oshawa. He died in 1939. 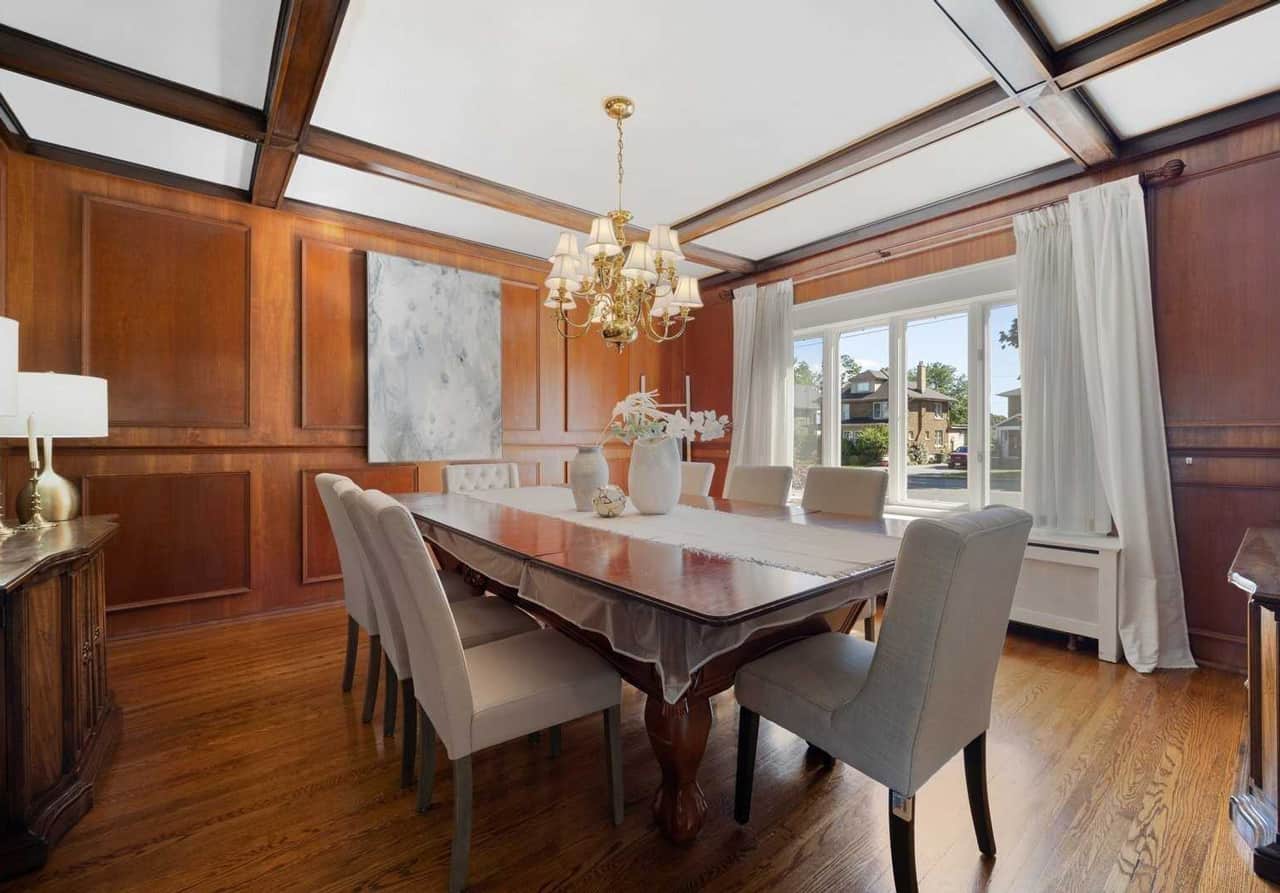 The next resident was Dr. Archibald Francis MacKay who was Oshawa’s medical officer of health.

The house was named after the Lupton family who have owned it since 1963. Ed Lupton, who died in 2003, was known in the community as the founder of Millwork Home Centres. 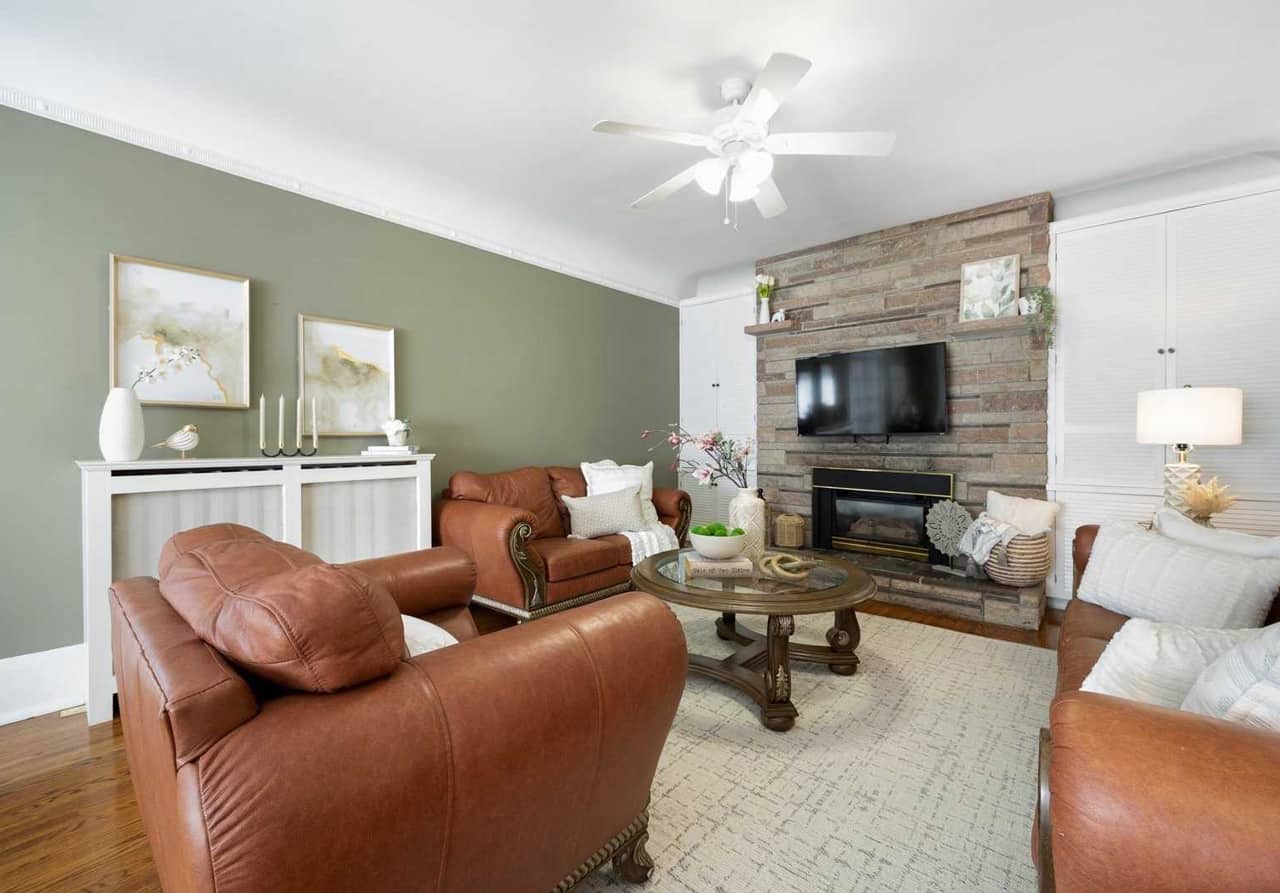 One of the many outstanding features of the home is the double storey porch on the south side of the house. It includes an enclosed upper storey with an entranceway leading out from the first floor to a porch featuring archways which open to the driveway and the front and rear yards. 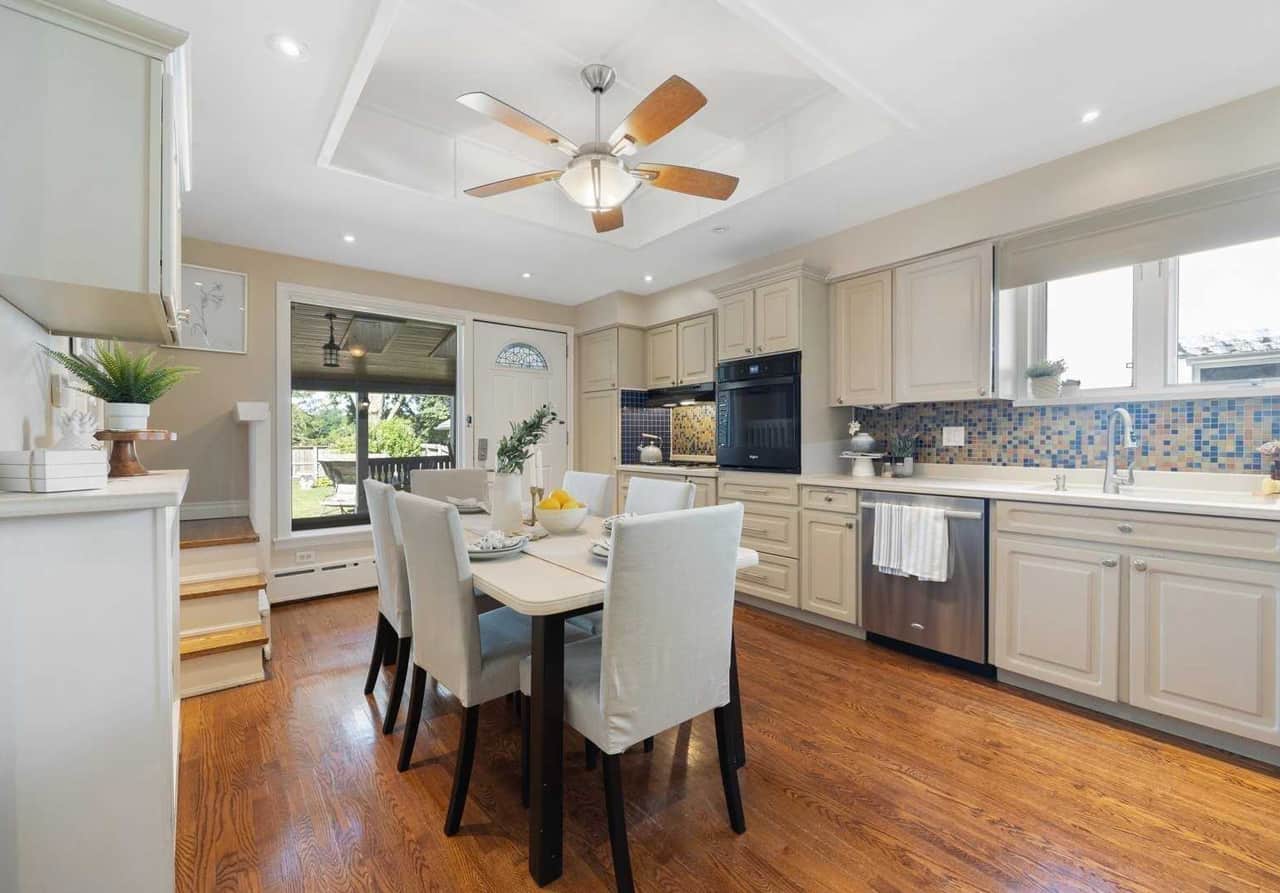 The heritage report notes that the current owners have kept it to the original style and used historic materials in repairs. It has been well maintained throughout the years. 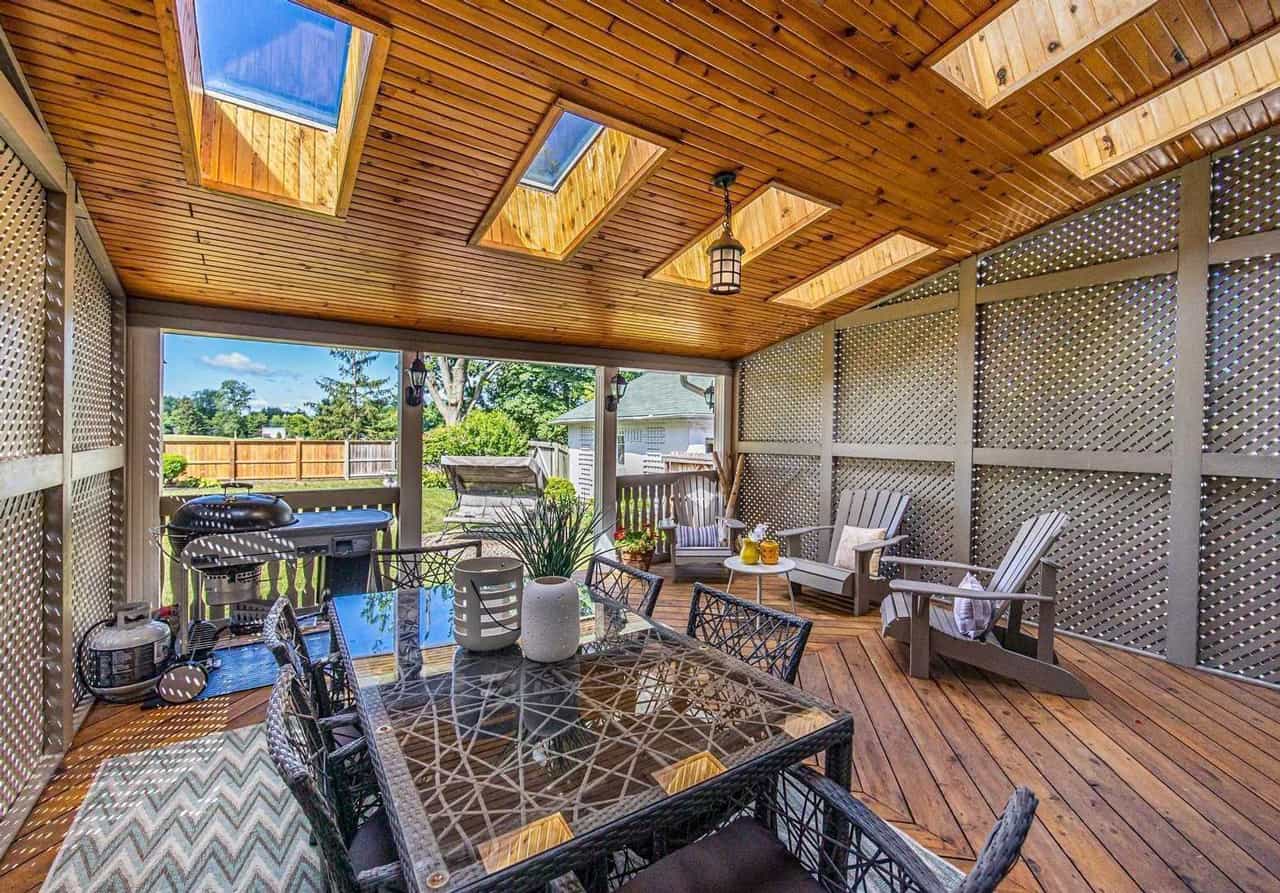 The home features include a stone fireplace, Edwardian style porch, a cedar deck with eight skylights and a grand staircase, according to the real estate listing.

The home is listed for just under $1.7 million.

Subscribe now to receive our daily email of today’s top stories in your city!

Oshawa celebrates the legacy of the First Nations